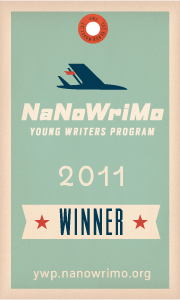 If something here helped you, feel free to donate $5 toward my classroom library at https://www.buymeacoffee.com/jroberts1