How to Make An Awesome Google Teacher Academy Video 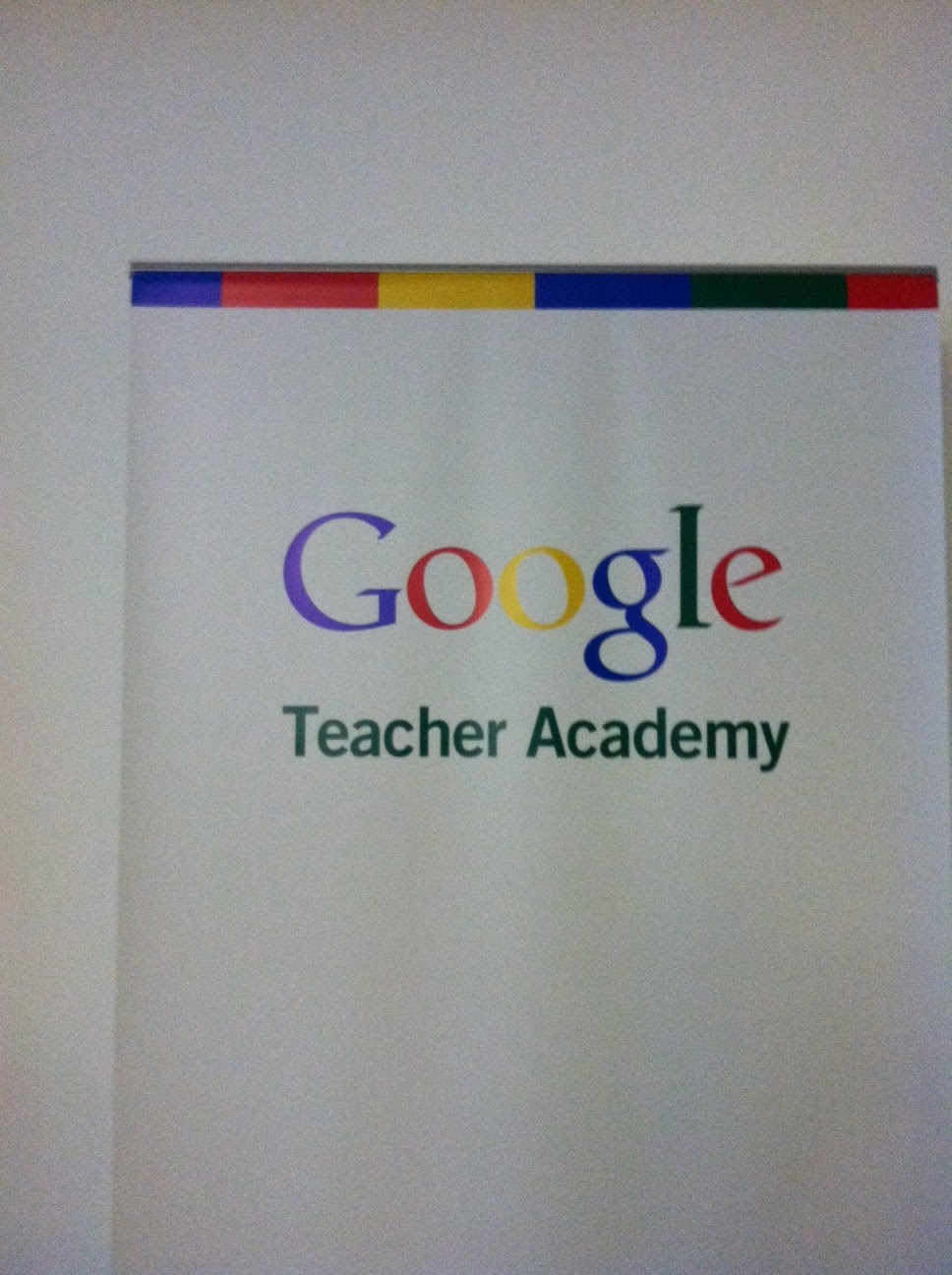 This year there will be a record number of Google Teacher Academies and a record number of applicants. The application process has been revised and the questions have changed, but the one minute video is still an important part. While an awesome video won’t always get you in, a terrible video will probably keep you out. Lots of people apply to the GTA, but only a fraction of them get in. I've had many friends ask me for video production advice and this is what I tell them.

You don’t need to have amazing video production skills to make a great video, but it will help to avoid some common mistakes.

The Prompt:
Like your high school English teacher told you, answer the prompt. There used to be a choice of prompts, right now there is only one, “How do you innovate in the classroom or educational community to generate positive change?” Your video needs to respond to that question and hopefully show evidence of the positive change you have created. You only have 60 seconds, so stick to your message.

Quality:
There are many ways to make a quality video, planning is key to all of them. Write your script and plan your shots ahead of time, so that you use the one minute most effectively. Consider adding music, titles and credits. Anything that makes your video look more professional will probably help. Include your own voice through narration or by appearing in the video. Be sure the audio quality is clear. If you are shooting the video on your phone, be sure to turn it horizontally; vertical videos do not look good on YouTube. Show your personality and be creative.

Access:
Upload your video to YouTube and make sure it is not set to private. Unlisted or public are the settings you want. A private video won’t be viewable by anyone but yourself. After uploading, send the video link to a friend and ask them to see if they can watch it and hear it. And make sure you are using a YouTube video link. Google owns YouTube, using another video service to share your video is poor form.

Stay Positive:
Many people apply to the Google Teacher Academy two or three times before they get in. Unfortunately, I’ve seen great people get discouraged after one rejection. Remember, this is a very competitive pool. By some estimates, only one in ten applicants get accepted. I don’t want to discourage anyone from applying, but be prepared to try a few times and make sure your application is the best that it can be.

Good luck to everyone applying to the Google Teacher Academy in 2014.

Some examples from friends who went to GTA: Note that some of these were in response to previous prompts.
Diana Neebe
David Theriault
JR Ginex-Orinion
Linda Yollis
Jen Roberts (me)

There are a few things NOT to do in a GTA video:
Do not just talk to your webcamera. That's a very hard way to make a quality video.
Do not shoot your video while holding your phone vertically. Vertical video looks terrible on YouTube.
Do not express how little you know about Google tools. If you really know nothing you aren't ready for the GTA. There are better ways to learn the basics of Google Apps.
Do not submit a video you clearly made for another project.
Do not submit a link to a video that isn't on YouTube.
(Yes, I've seen people do all of these things. I don't think any of them got to go to the GTA.)

More Sample Videos
This spreadsheet is a voluntary list of folks who applied to the GTA in Austin in 2014. They included links to their videos and some of them later posted if they were accepted or not. Again, the video is only one part of a larger application, but this might be helpful.